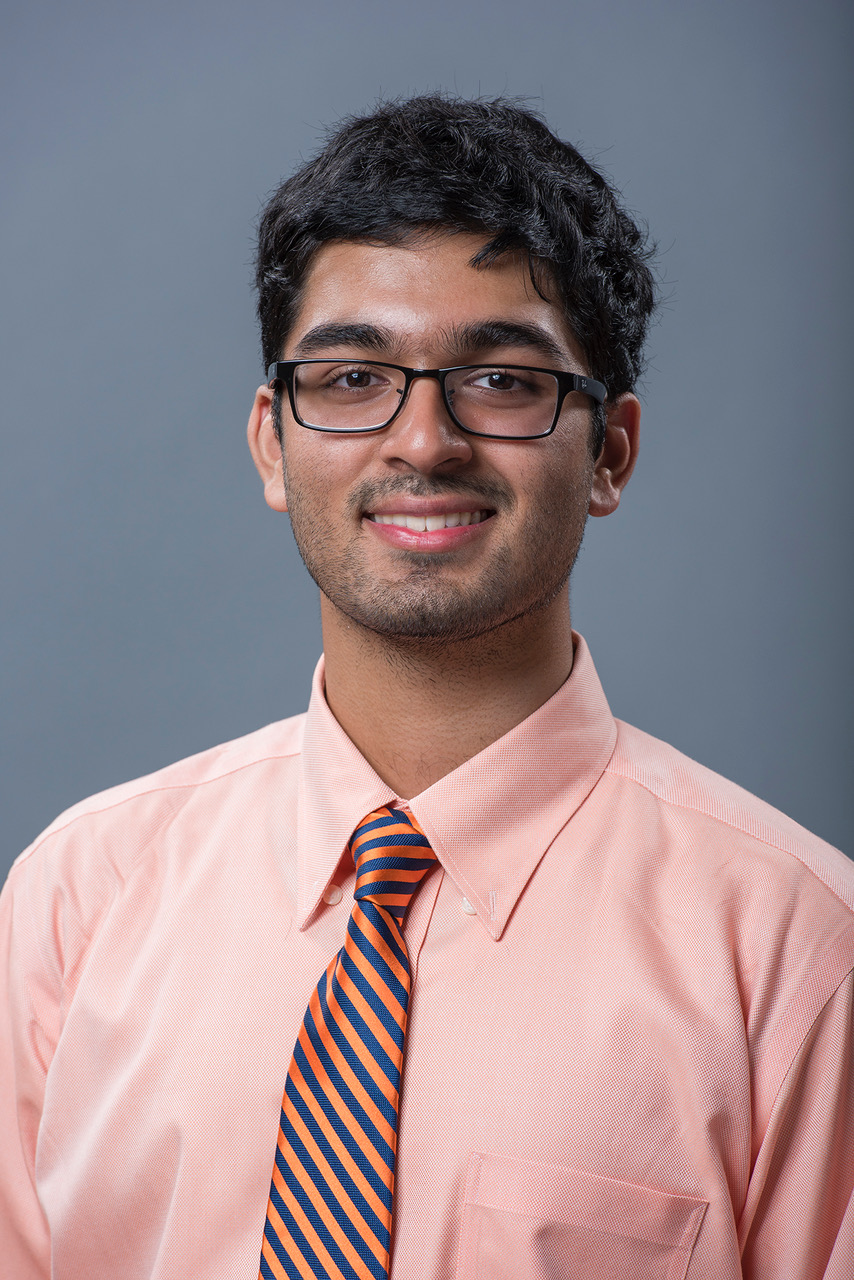 I am a first-year PhD student in the Computer Science department at Cornell University. My primary research interests are in the areas of Bayesian modeling and inference, reinforcement learning, natural language understanding, and other applications of machine learning to robotics.